For many years, New Cross Inn Hostel has been welcoming travelers from France, Denmark, Finland, Germany, Italy, and many other countries. Our hostel is designed to accommodate small groups (4-8 guests) and large groups (9-35 guests) with an advance booking.

Thinking of planning a trip to London? When you book your London group travel accommodations directly with New Cross Inn Hostel, you’ve got a home-field advantage. We know London inside and out, and we absolutely love welcoming you to our city! Whether you’re joining a group tour or planning a group travel experience, you can trust your London accommodations with us will be ideal and meets your budget! 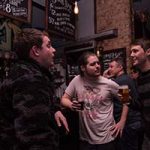 New Cross Inn offers group accommodations for small groups of 8 guests. We can either provide you two 4 bed rooms or one eight bed room. Let the friendliest hostel help make your stay in London memorable. 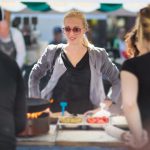 Explore a range of fascinating subjects focused on art, architecture, archaeology, history, music – or a combination of these – in London.

Traveling to compete in London? Planning on watching your favorite team play? Whatever your sports travel plans are, you can count on New Cross Inn Hostel to be there for your group accommodation in London. 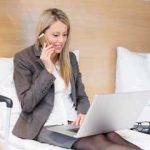 Business travelers enjoy the cost savings when the book their individual or group accommodations. The savings go directly back to their bottom line. 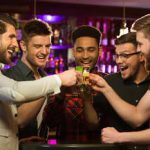 Planning a special event and need group accommodations for your guests, family, or friends? We are the perfect Hostel for you! 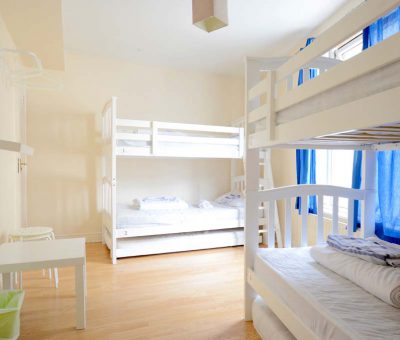 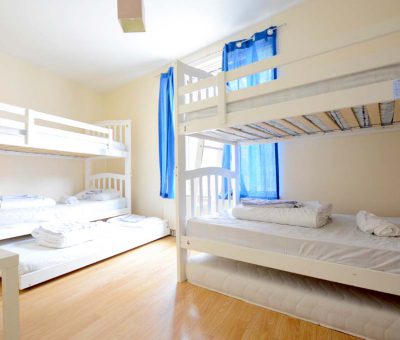 Things to do with your group in London

London is a modern, cosmopolitan city brimming over with new ideas, but its history goes deep – all the way back to the Roman empire, in fact. That many millennia gives a city a knack for grand architecture, and London delivers all the European goodness you’ve come to expect from the storybooks: grand boulevards, cherub-studded palaces, marble arches, stone fortresses, and beautiful bridges. Your London travel plans must include at least a stroll past the stars: Big Ben, Westminster Abbey, the Tower of London, Buckingham Palace, and the Tower Bridge.

Add to that all the tremendous museums, with some of the world’s best collections of art, design and natural history. See mummies and the Rosetta Stone at the British Museum, dinosaurs in an incredibly grand setting at the Natural History Museum, European masterpieces of art at the National Gallery, and modern art from 20th-century masters like Matisse to incredible new installations at the Tate Modern. Plus museums for film, for maritime heritage, for transportation, and more. If you have an interest, there’s probably a museum for it somewhere in London.

That’s plenty for one vacation, right? Oh, but we haven’t talked about the theatre yet. London’s West End theatres shouldn’t be missed—it’s the largest theatre district in the world.

And how about literary history? From Shakespeare to Harry Potter, there’s no lack of literary landmarks in the city. Visit Shakespeare’s Globe, a recreated Globe Theatre with daily performances of Shakespeare classics in its outdoor playing space, plus spoken-word, music and other performances in its other venues.

And of course there’s incredible shopping for everything from vintage clothes to designer labels, royal events like the Changing of the Guard and the Horse Guards Parade, sightseeing in historic districts and sails on the River Thames, amazing multi-cultural dining and traditional English pubs, even day-trips to see Windsor Castle, Stonehenge, and the beautiful historic spa city of Bath!